THE TRUTH ABOUT GMO FOOD 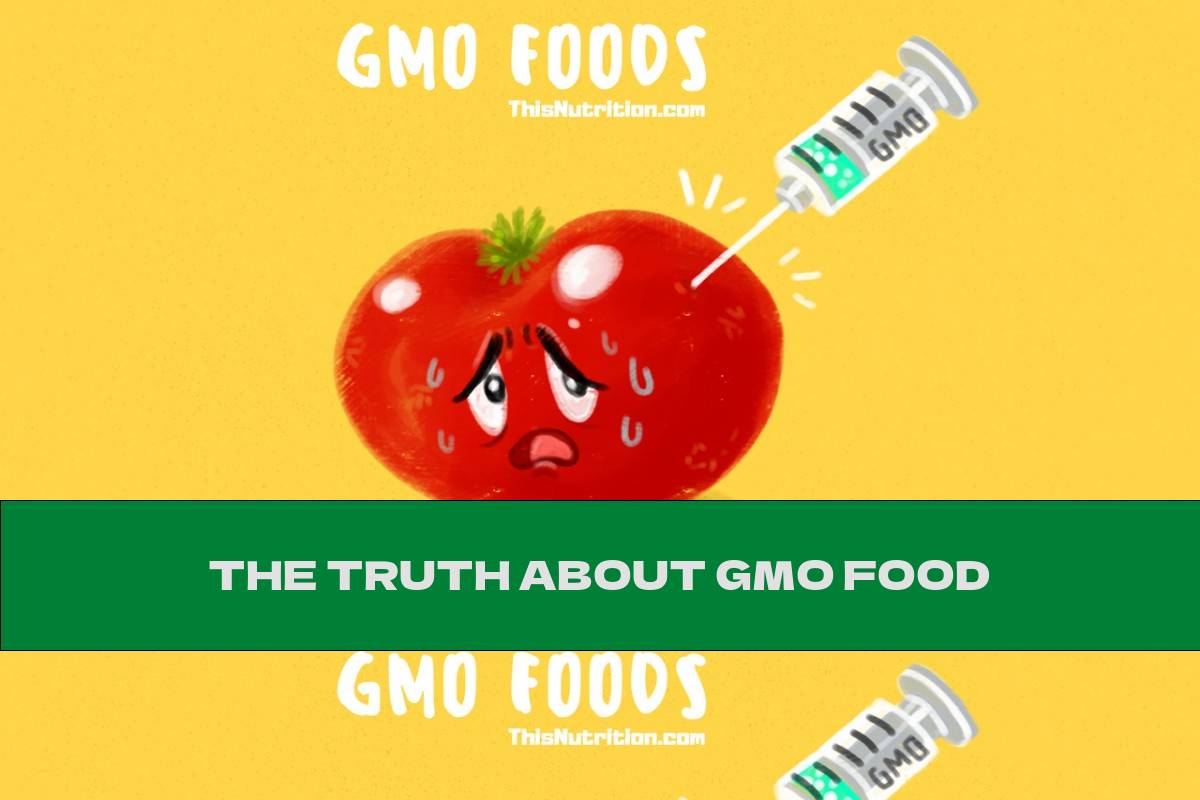 In this article we are going to reveal what is GMO and how it affects the quality of the foods we are consuming.

Genetically modified organism, also known as GMO, is any organism whose genes are deliberately altered by humans. Mutations and crossings are also classified as genetic modifications.

What we just stated shows that any organism that has evolved over the years is also GMO. Almost nothing of the modern world has retained its original form. Even man has changed. The same applies to food. Another really bold and apprehensible example is the dog. Dogs’ genes have been changed by humans and many breeds have been created by doing so.

It does not matter whether the crossing of organisms occurs in laboratory or is due to natural evolution. Products that are labeled ,,GMO’’ aren’t much different from natural products. Their qualities are similar to the natural products. Since they are genetically modified, these products are considered to be more stable so they can survive with less maintenance. This explains the fact that GMO foods are actually cheaper. Thanks to them, high number of indigent nations across the globe manages to survive.

GMO foods have nothing to do with products containing chemicals

Preservatives, dyes and other chemicals are not used when food is genetically modified. Therefore, GMO foods are not harmful to consume. They have similar chemical composition to many other crops of this type.

It is widely known that, released into the wild, GMOs can destroy other organisms or cross with others, creating a completely new kind of organism.

It is believed that the mad cow disease was caused by GMO foods distributed in nature.

With the modification of genes and adding of new ones, scientists have created wheat that generates enzymes, which repel pests. Even if these foods are only used for animal food, nobody knows how the additional and modified genes affect them. Provided that the wheat repels insects and birds, how would it affect the cows‘nourishment?

There are regulations for GMO production that supervise the process

Not everyone can sell, create or modify genes. If you are doubting whether to eat GMO food or not, the answer is strictly individual. Be conscious of how your body reacts to such food – if you have swelling or other gastrointestinal disturbances. If you haven’t noticed any problems, you can eat them, but be careful.


This is not entire article. It continues ...